A&S opens its doors, as part of Cool Wool campaign

Categories: Bespoke Tailoring, Inside the shop
By Anda on 11th June, 2012 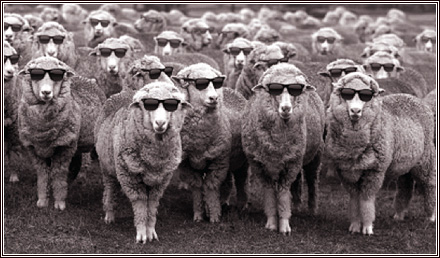 This Friday, June 15, the houses of Savile Row will open their doors to the public, showcasing cutting rooms, workshops, archives and unusual tailoring pieces from 4pm to 6pm.

The open afternoon is part of a broader event – Savile Row meets the Burlington Arcade – which is being run in recognition of the expanded men’s fashion shows this year. The tailors of Savile Row and the shops of the Arcade will also host a cocktail reception that evening.

Sponsoring both events are Maserati and Woolmark. Maserati will have new model sports cars along the Row and outside the Arcade, adding a certain dash to the event, while the tailors involved will all showcase a suit made in lightweight merino wool, to promote the relaunched Cool Wool campaign.

The Woolmark Company originally launched Cool Wool in the mid-80s, but feels it is time to raise awareness again of the cooling properties of wool, which are a result of its breathability and moisture absorption. Indeed, the campaign was launched earlier in the year in the Middle East, to demonstrate quite how effective cool wool can be. Local tailors and outlets still sell large amounts of wool cloth for both suiting and traditional garments, and the highlighting of this market in the heat of the Dubai summer will showcase wool’s versatility.

More details can be found at the Cool Wool website.