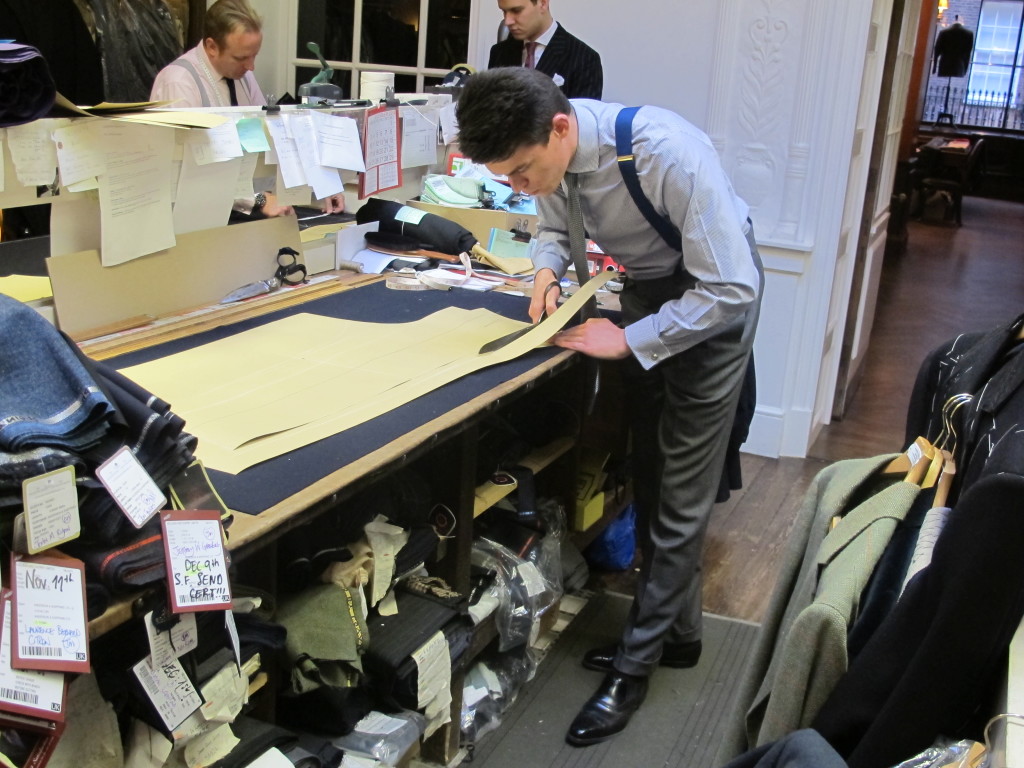 It’s been all hands on deck since we returned from the autumn USA trip. It was a really successful two weeks; the first two days we were in San Francisco, then Chicago for the second part of that week and of course a whole week in New York as it’s always our busiest city.

This was the first trip without Mr Hitchcock for over 20 years. The team consisted of Danny, John and I and although we have all gone before; it was the first time it was just the three of us, but it was a seamless transition.

Over the fortnight we saw just over 180 customers, the most ever that we have seen since we started the trips. In New York we were seeing between 27-29 customers a day; from 8:30 am to 6:30pm so we had a lot of jam packed days; but they couldn’t have gone any better. 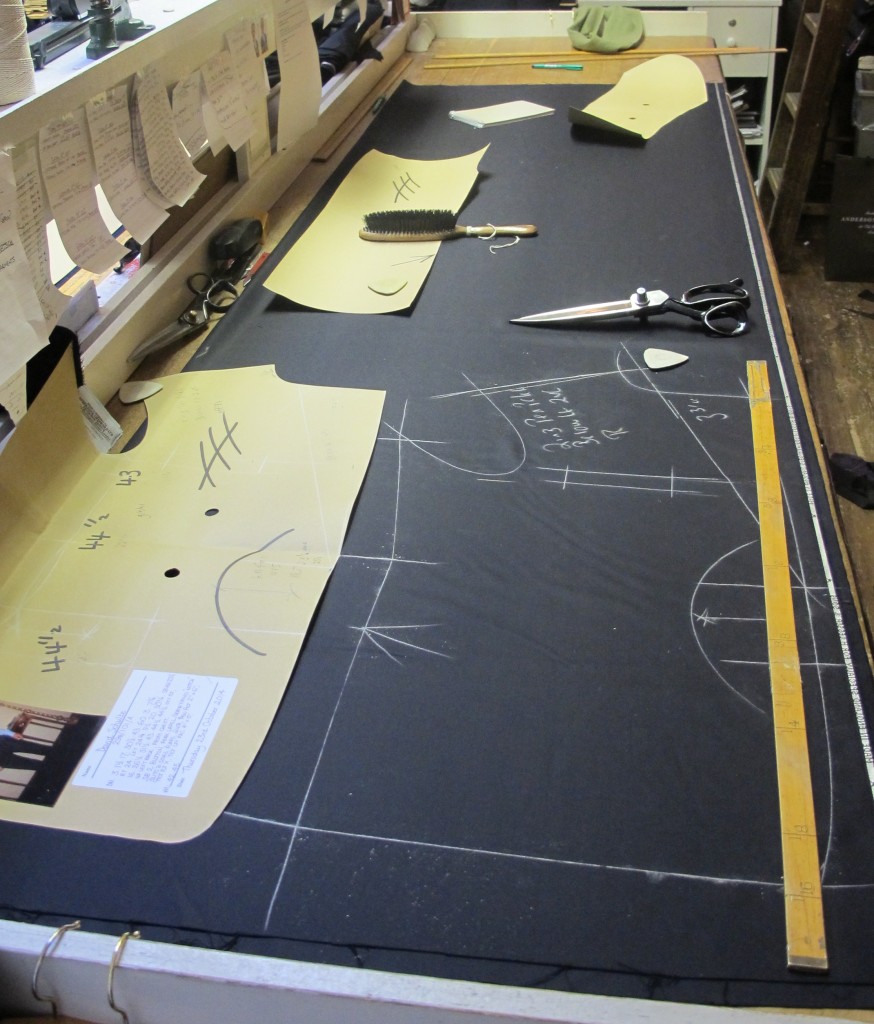 Seven trunks of fittings were sent over with us, one for San Francisco, one for Chicago and five for New York; plus additional boxes that had to be sent over whilst we were out there. We have such a good client base in the US and we had between 255-260 fittings. We took 8 new customers, some were recommended and others came off their own research. It’s always a positive to get new customers but it would have been difficult to see any more than that with the number of appointments that we already had.

The cutting room is filled with cloth from the orders that were sent back whilst we were away, so now we are back the work really starts. 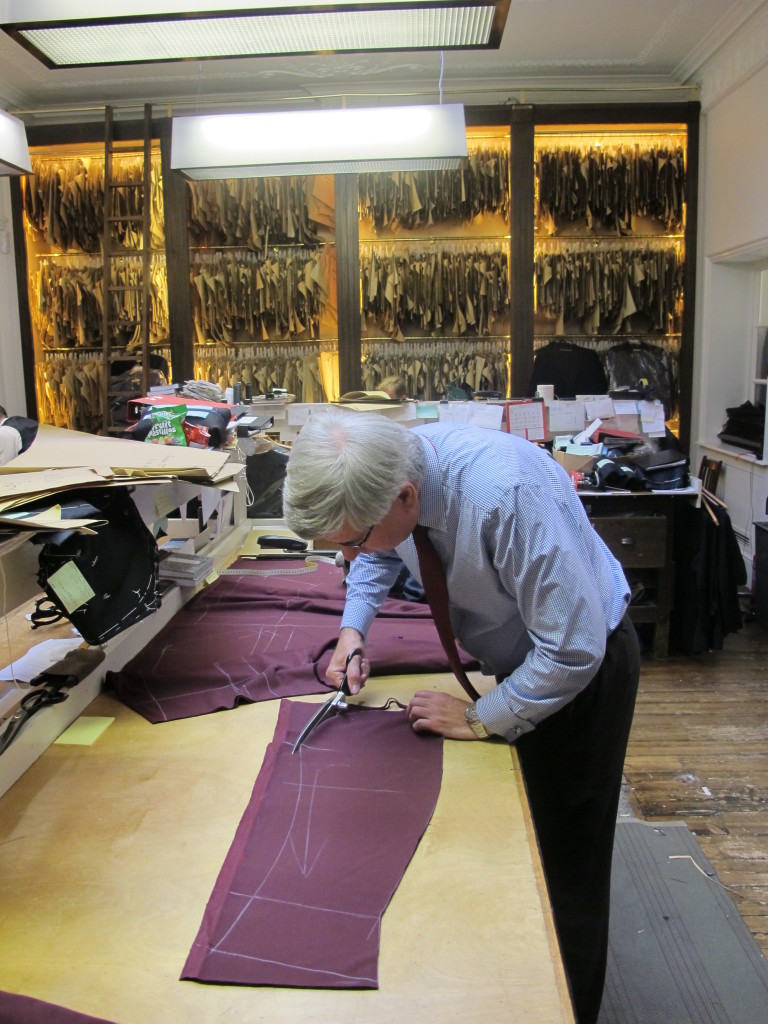 It was great to meet all our US customers and we will be back there in the spring to visit New York, Washington and Boston. Dates and locations are available on our website: