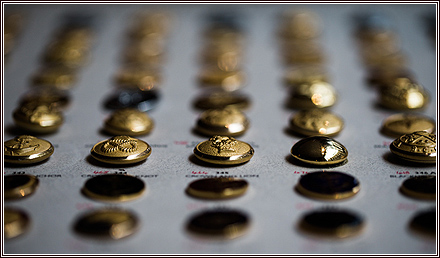 The Blazer as we know it today has a naval connection having been named after the Captain of HMS Blazer (c.1845) dressed his crew in jackets of blue and white stripes. The term ‘Blazer’ took hold and has since been used to describe this type of jacket.

Becoming more formal, the blazer is now often  made in solid blue combined predominantly with a brass button. If you have a single breasted blazer you might choose to have three buttons on the cuff. For a double breasted, then four. There are of course alternative options, with either gun metal grey or a brown horn, but the brass is often used as a nod to its naval roots. 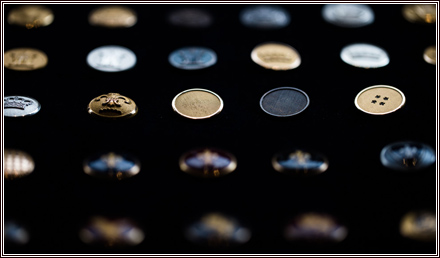 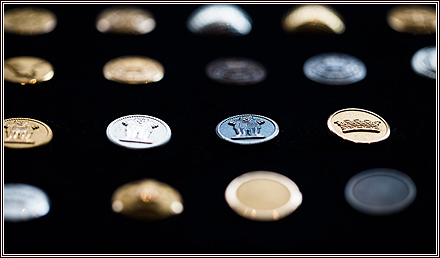 We have a host of buttons to choose from, from military to club and university to sports. It is a small detail that can really change the way a blazer can look.