Categories: Bespoke Tailoring, Inside the shop
By Anda on 23rd January, 2014 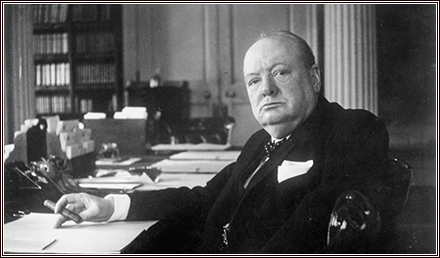 The London Collections: Men presentation at The Cabinet War Rooms was inspired by the Jonathan Cape book Cecil Beaton Theatre Of War.  The book’s editor Mark Holborn is an Anderson & Sheppard customer. 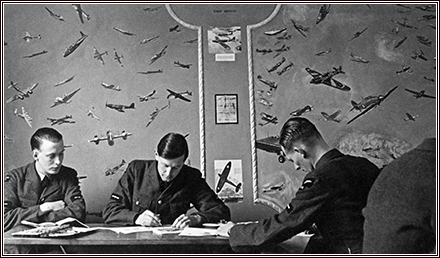 Between 1939 and 1945 Cecil Beaton produced a major body of photographs for the Ministry of Information. Imperial War Museums now hold the material, which consists of 7,000 prints and negatives.  At the time of Beaton’s official appointment following the outbreak of war, he was a prominent figure with numerous connections in English society and was recognised as a gifted portrait photographer with a great eye for fashion and theatre. He was to become a celebrated costume and set designer for the stage and cinema. In the summer of 1939, on the eve of war, he had been commissioned to photograph Queen Elizabeth at Buckingham Palace. Beaton was to become the greatest of royal portrait photographers and photographed the Coronation of the current Queen in 1953. He regarded himself as a loyal servant of the monarchy and the nation. Despite his glamorous life on both sides of the Atlantic, he always considered England his home and the source of his creative nourishment – a fact he reiterated throughout his extensive diaries.

Kenneth Clark, the young Director of the National Gallery during the war, was an advisor to the Ministry, and through his offices Beaton was set to work photographing on the home front. He began to record the destruction of the Wren churches in the City for History Under Fire (1941), a book he published with James Pope-Hennessy, and then broadened his scope to record the wider devastation of the Blitz, the heroic defence of the city and its citizens under fire. At the invitation of Fighter and Bomber Commands he conducted a survey of the RAF, much of which was published at the time with Beaton’s astute written commentary. He was an effective propagandist, but his voice, like his photographs, was touchingly elegant. Whatever his subject, Beaton was always a stylist. 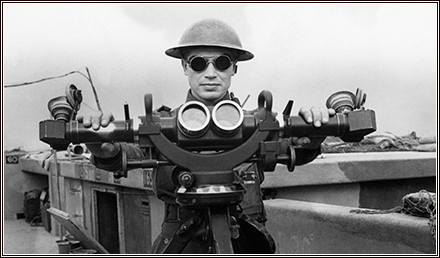 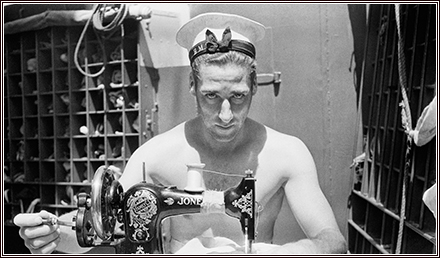 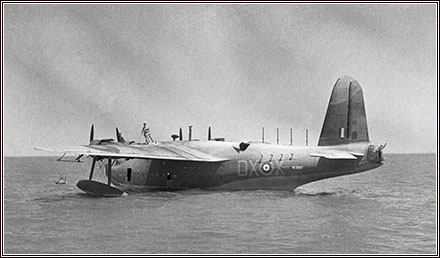