Categories: Haberdashery, Our Selection
By Emily on 17th June, 2013 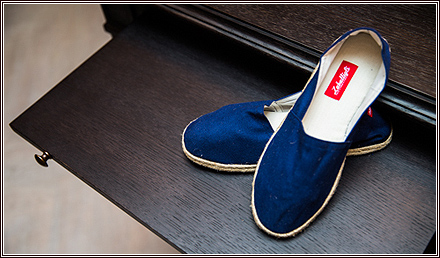 The term espadrille is French and comes from the word in the Occitan language, which originates from “espardenya” in Catalan.  In Catalan is meant a type of shoes made with “espart”, the Catalan name for “eparto”. This is a tough and wiry Mediterranean grass used in making rope.

The oldest, most primitive form of espadrilles go as far back as 4000 years ago. With a canvas upper, and toe and vamp cut in one piece, the sides are seamed to a roped sole. 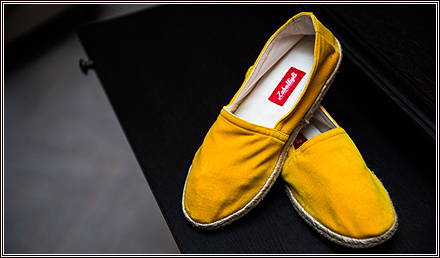 Often they would have laces at the throat that would be wrapped around the ankle to hold the shoes securely in place. But with the modern day stance, the laces were and are often forgotten about as the shoe became more unisex. 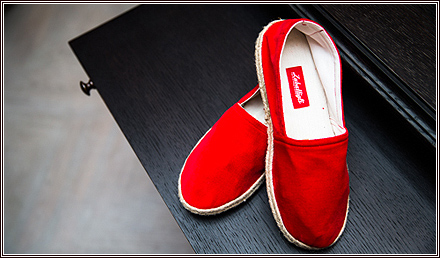 It has become a stable for the summer and with that in mind Clifford Street have taken stock of some Espadrilles to complement your summer casual look.

Basking in colour, they are the perfect shoe to take away with you on holiday and a stylish alternative to a flip-flop!