How I got into tailoring 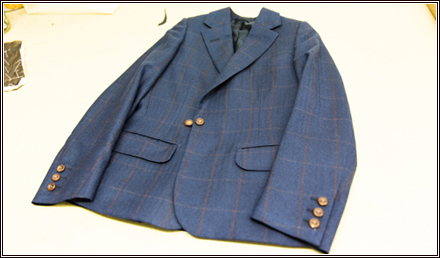 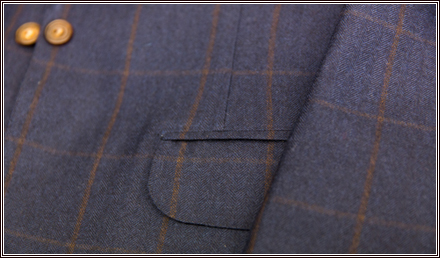 I’ve been an apprentice at Anderson & Sheppard for nine months now – though I was doing work experience here while at Newham College as well, in the trimmings department.

Before Newham I did a fashion degree, but I found that I was increasingly interested in how things are made, rather than quick fashion. I discovered tailoring during my second year, when we did a project on menswear which required extensive research on traditional clothing. My final degree show ended up including a lot of tailoring.

Since starting at Anderson & Sheppard under John Kyriacou I’ve learnt a lot. Newham College was a good place to start but I only did trousers and a waistcoat, so jackets were entirely new to me. I actually enjoy making jackets the most now, and I’m glad I learnt how to make them here, from scratch – I learnt the proper way to make them!

There’s more to the making of a jacket and personally it’s something I like: I always seem to be buying coats and jackets. Actually I’ve just finished the first jacket I have made for myself, with a lot of help from John. It’s a blue herringbone with a orange-brown check (pictured).

I found a length of it quite cheap so thought I would practice with it over the summer. I never thought I would actually finish it, but now it’s done I think this could become a little bit of an addiction. Readymade clothing never fits me very well. 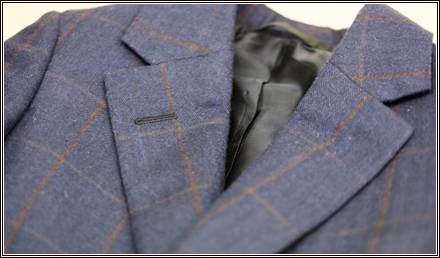 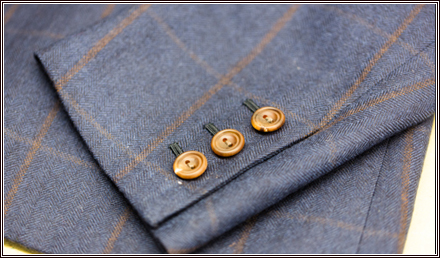