I Am London Exhibition 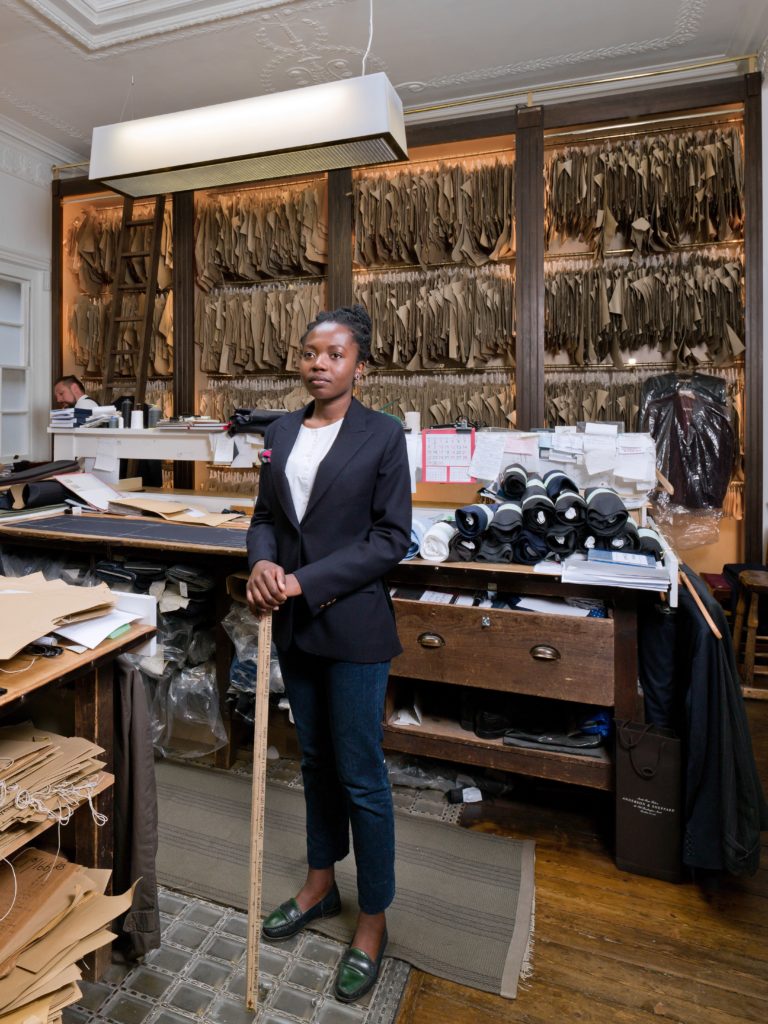 I was recently selected to participate in the I Am London exhibition; staged by Historic England  the wonderful presentation celebrates the cities unique and complex identity.  The exhibition features 60 Londoners at a historic building and each person’s unique London story is bound up in the place they have chosen.

I was of course pictured at 32 Old Burlington Street; to me it is the place that my whole journey started. I walked into that building and was given an opportunity that has shaped me and allowed me to start on this path as an apprentice coat maker. Growing up in Cambridge and moving to London was a change but this city has been nothing but amazing for me. We also had to donate an object that represents us to display at the exhibition and I gave them the meter ruler I have been using since I began here. 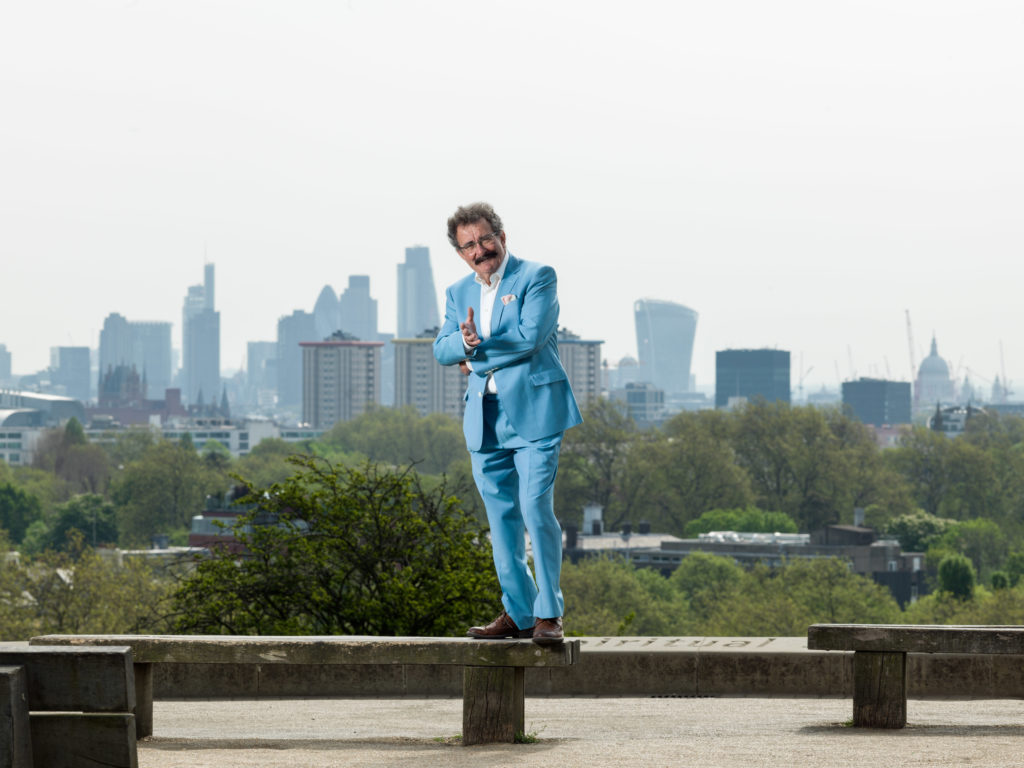 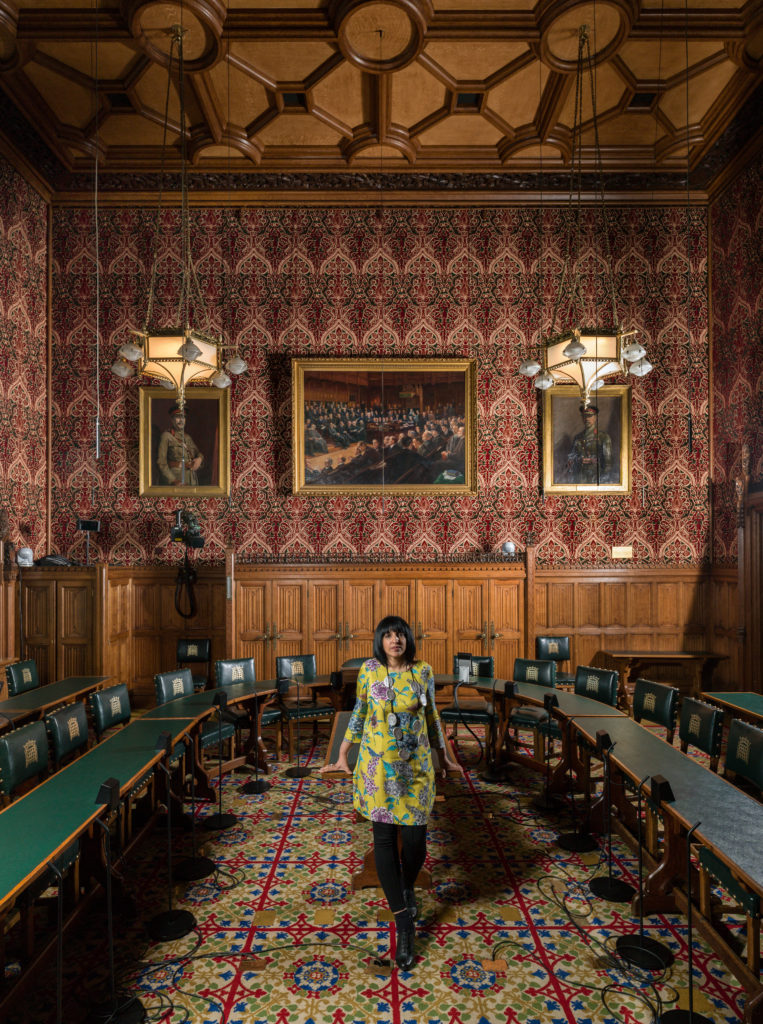 From the longest running businesses in Smithfield, Billingsgate, Borough and Columbia Road markets and a Yeoman Warder, often known as a Beefeater, at the Tower of London to a 7/7 paramedic and a student at the Royal School of Needlework to one of the founders of the Notting Hill Carnival, these people represent the complexity and character of London.

Duncan Wilson, Chief Executive of Historic England, said: “The buildings and places that make up London are as much a part of the city’s DNA as the people who live and work in it. In fact, the fortunes of London’s people and its places are inextricably linked. If we lose those historic places, we lose London’s identity.” 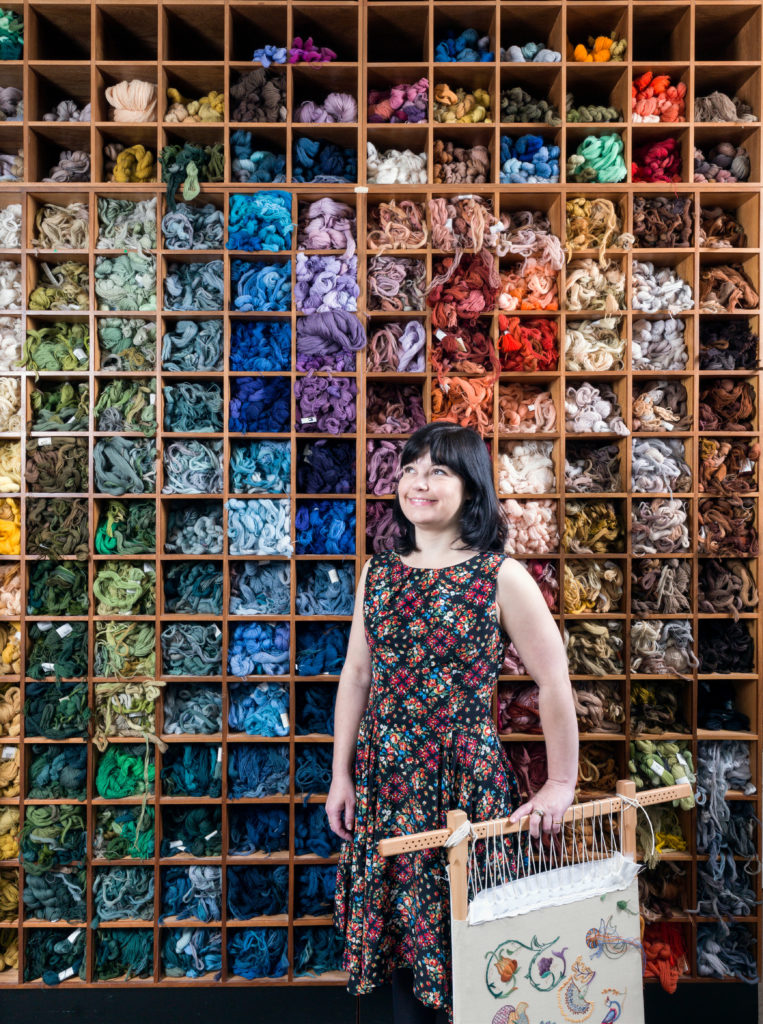 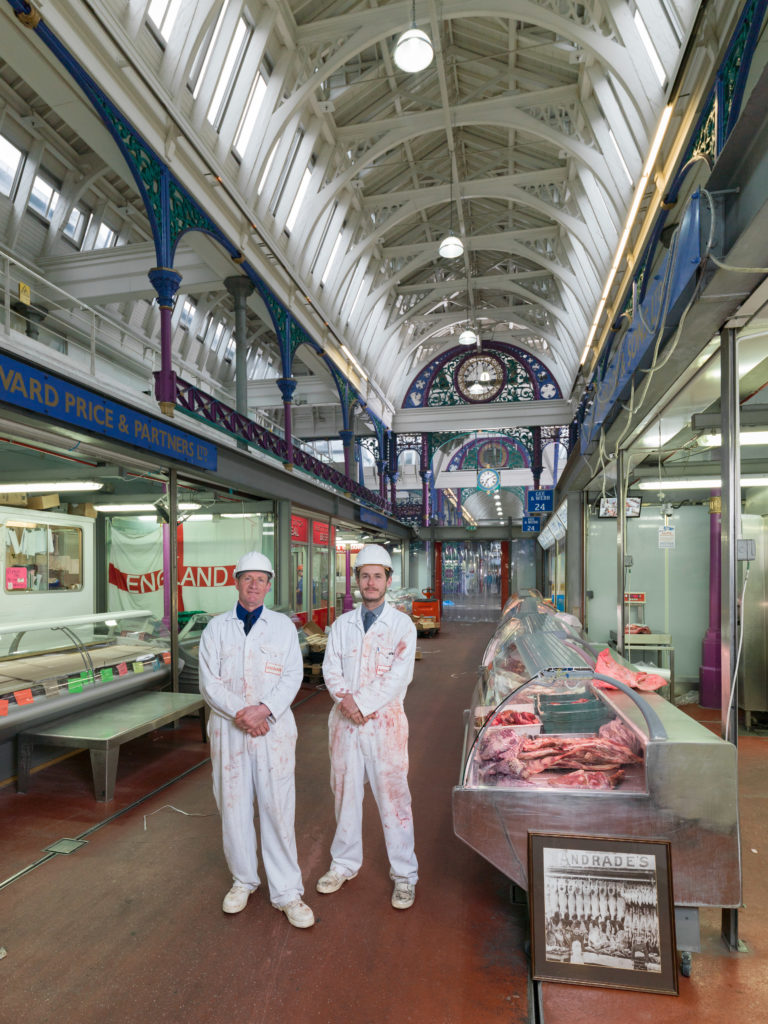 I am very honoured and extremely excited to be involved in this exhibition alongside such lovely people. The exhibition will be displayed in the Windows Galleries at Central Saint Martins from 11th July to 4th September 2016.

To visit the site and read more click here. 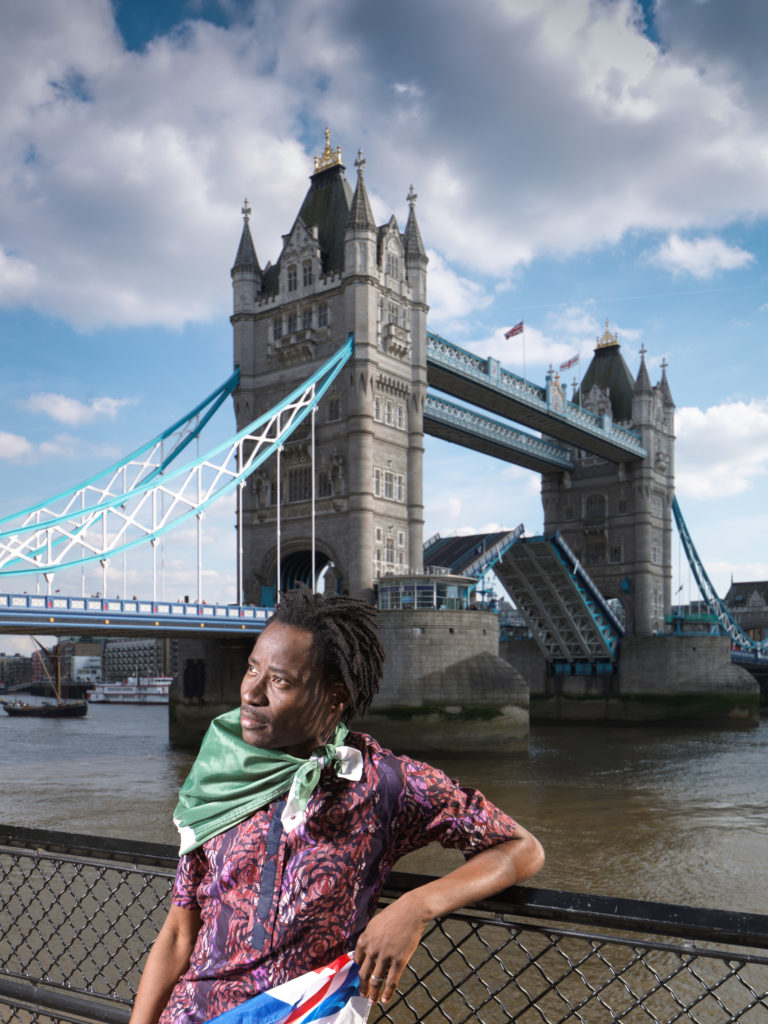 Bisi Alimi, Tower Bridge. Bisi Alimi is a human rights campaigner. In 2004 became the first Nigerian to openly declare his sexuality on national television. After increased threats to his life he moved to the UK, where he was granted asylum in 2008. © Historic England/Chris Redgrave 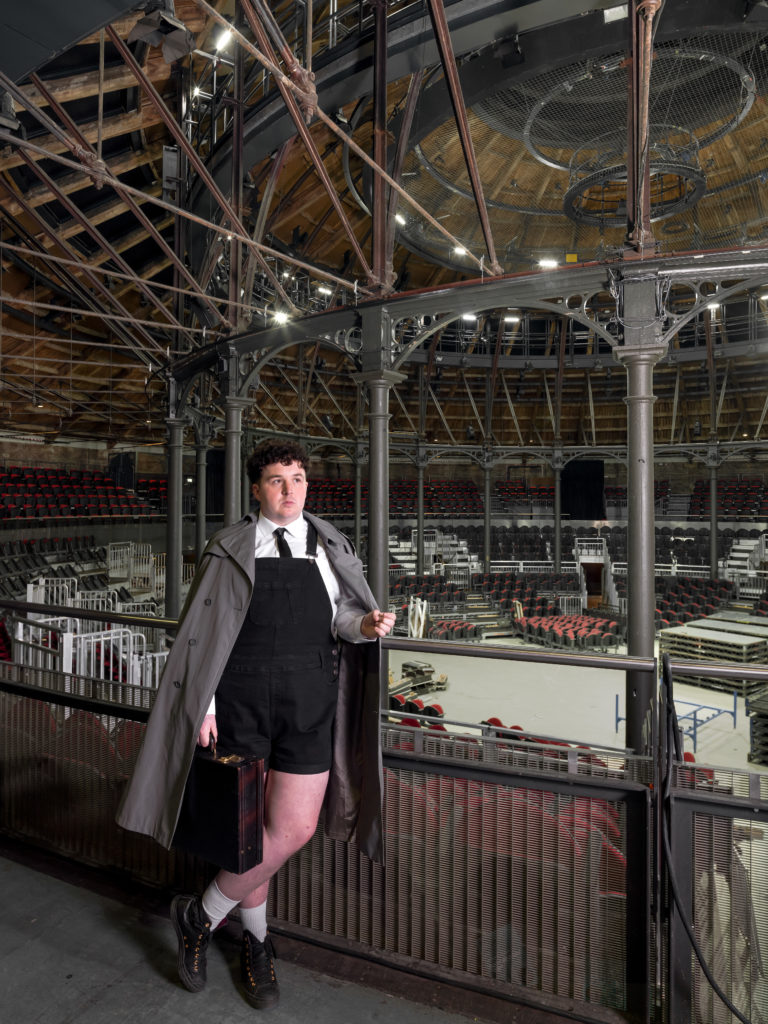 Scottee, Roundhouse. Scottee is a performance artist and writer from Kentish Town. He is currently an associate artist at the Roundhouse, Chalk Farm. © Historic England/Chris Redgrave