I Am London Launch Party 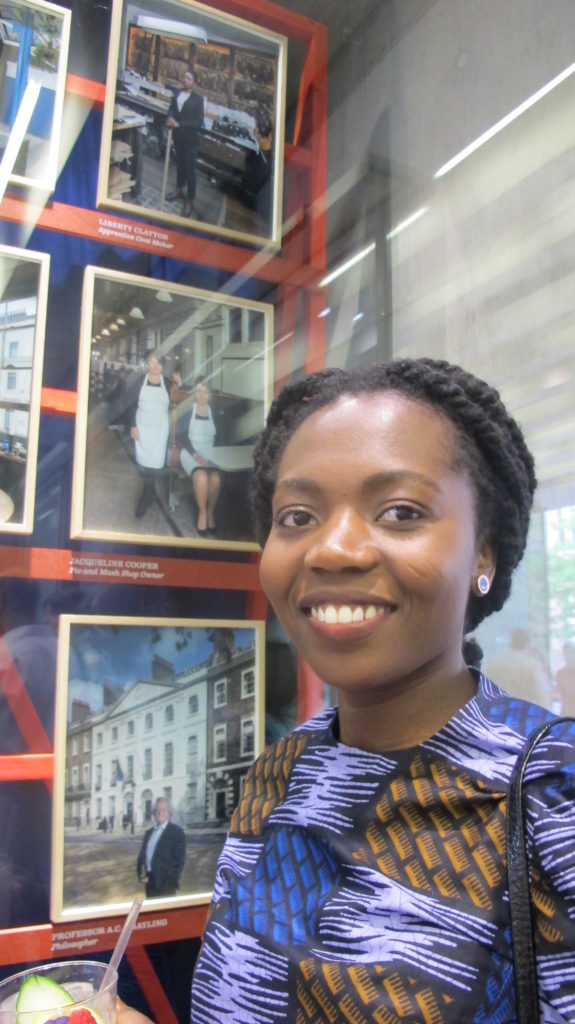 Last Thursday was the launch party for the I Am London exhibition where myself and 59 other Londoners had our portraits displayed.

The event was held at Central Saint Martin’s building in Granary Square and was hosted by the team at Historic England as part of a campaign which encourages Londoners to notice, celebrate and speak up for the heritage of the city. Each person’s particular London story is bound up in the place we chose, it was a very inspiring thing to be part of. 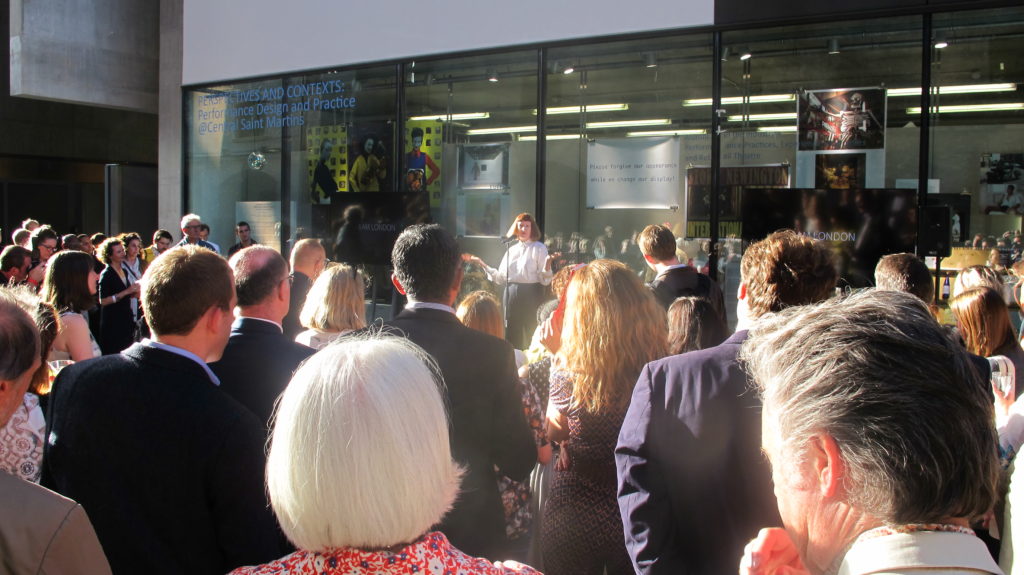 It was so exciting to see my picture up on display among such cool, interesting and inspiring people. I had some amazing conversation with the other selected Londoners and many of the guests that were in attendance. I was particularly impressed by Marianne Cwynarski  who is Head of Communications at the House of Commons, she was lovely and  also had an amazing photograph taken in the Commons. I had the chance to see how varied Londoners are; reading through statements in the book allowed me to see the many different ways that London has shaped individuals. 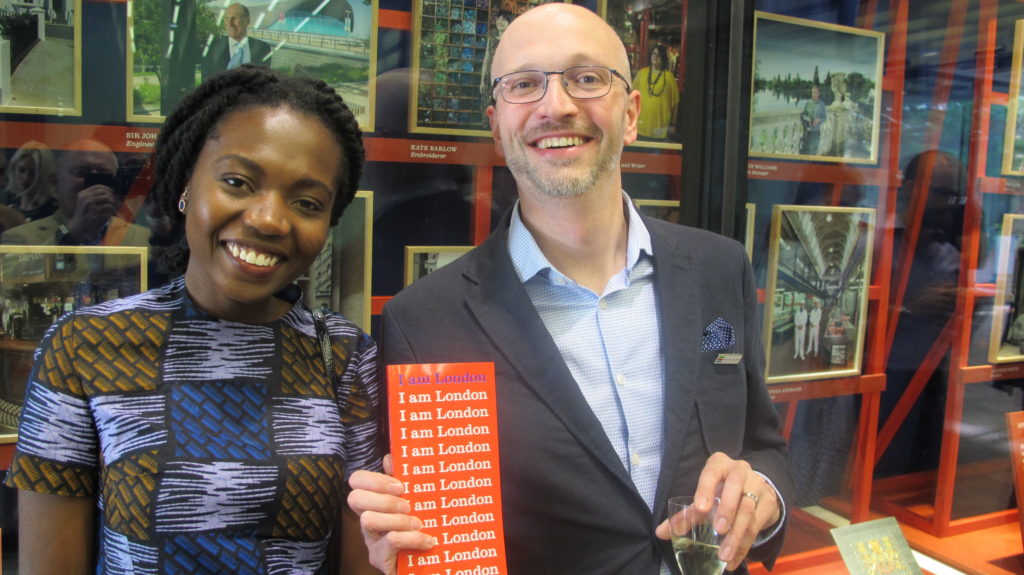 Everybody was in great spirits and there was lovely food and drink provided. I was accompanied by Keith and Michael and I can definitely say that had as good a time as I did! I would like to thank everybody at Historic London for including me in this fantastic campaign and exhibition. 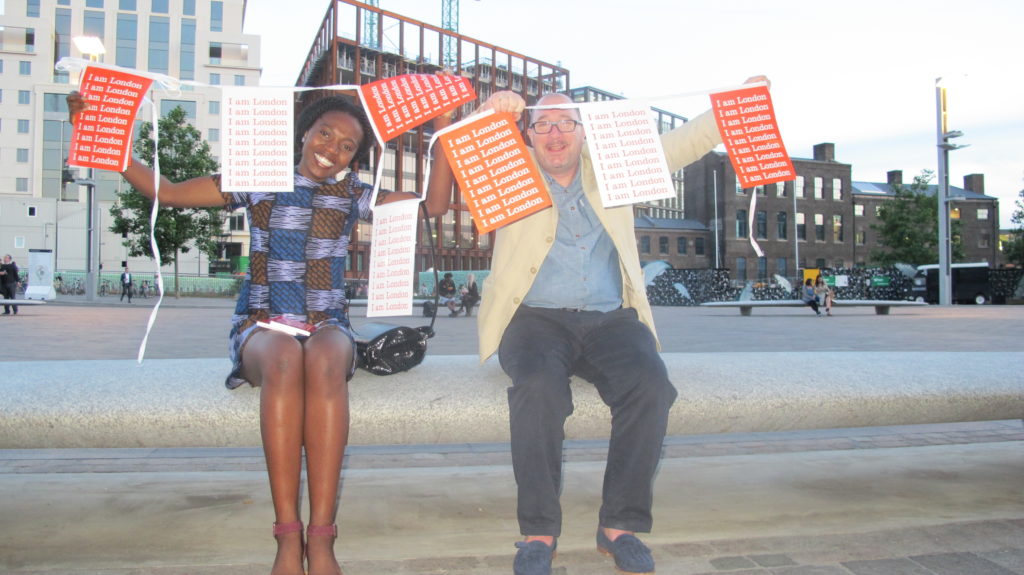 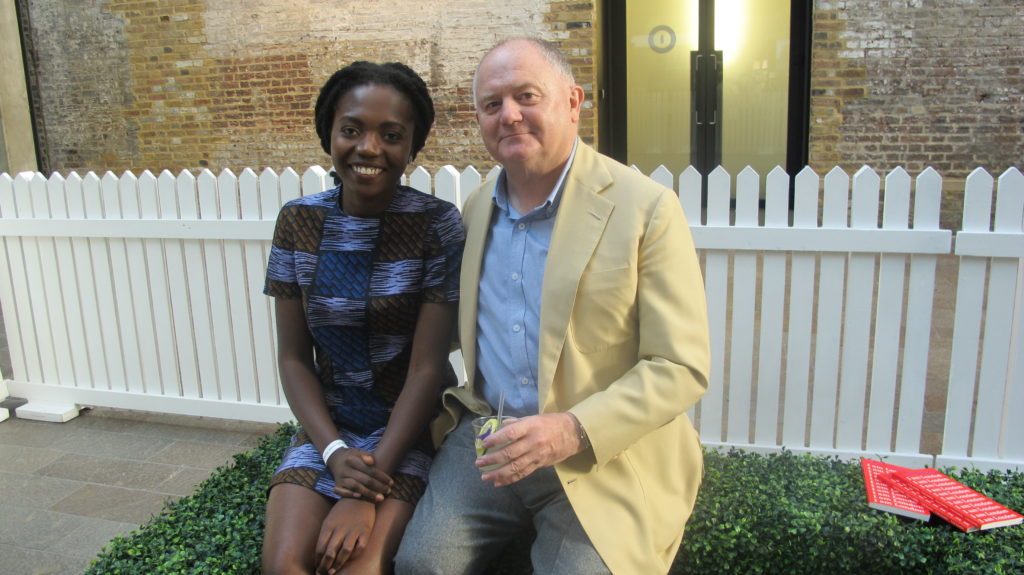 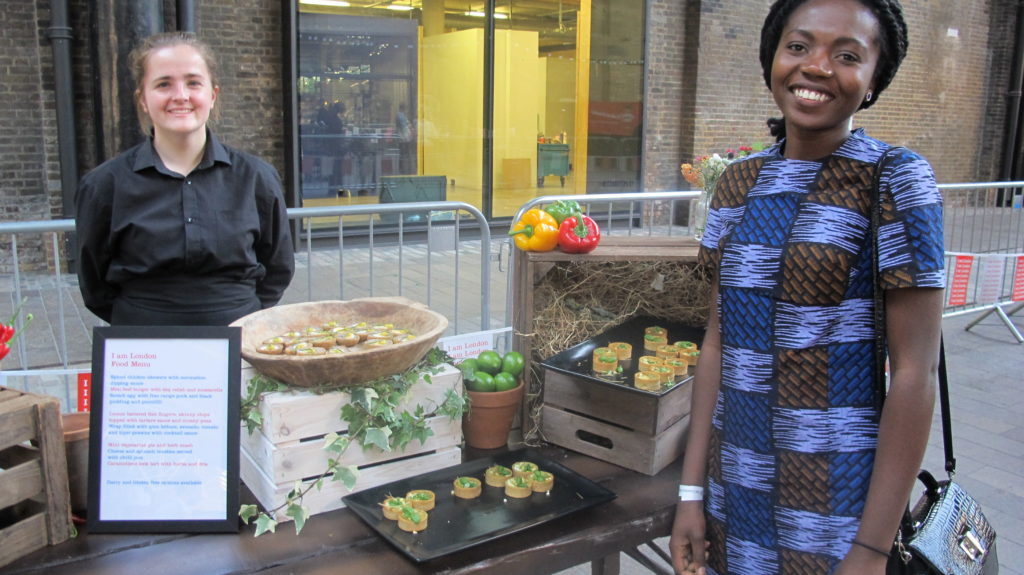 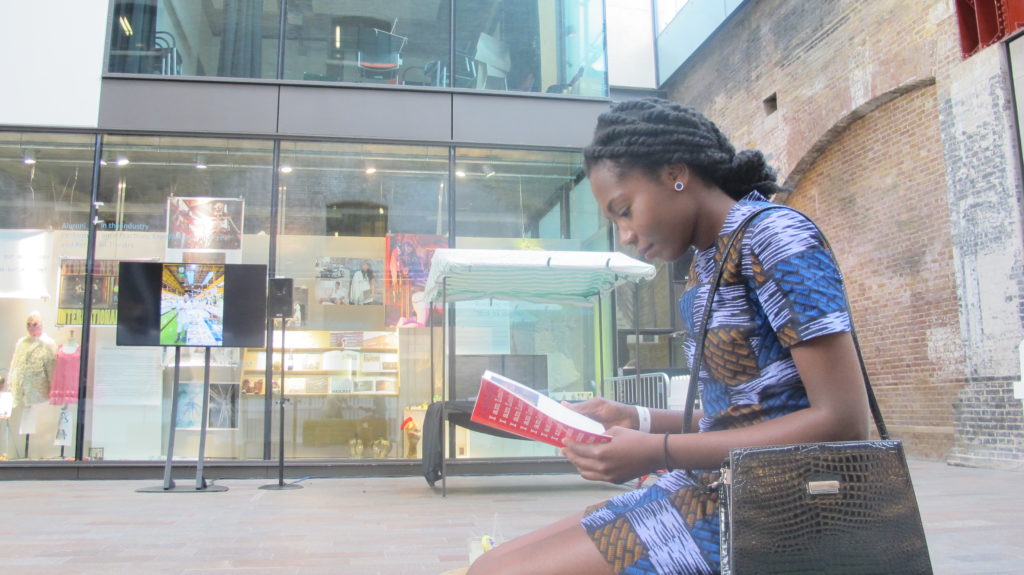 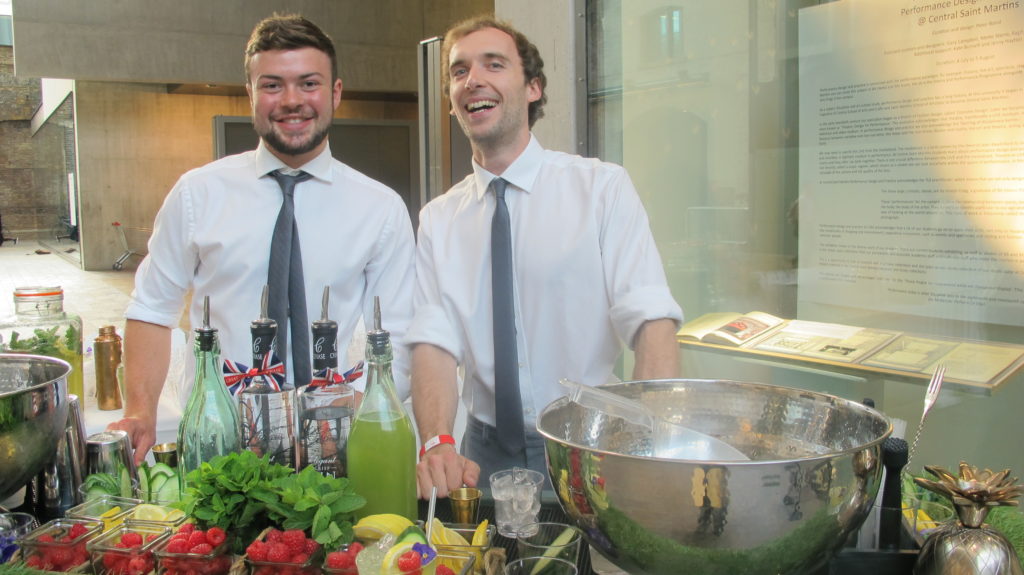 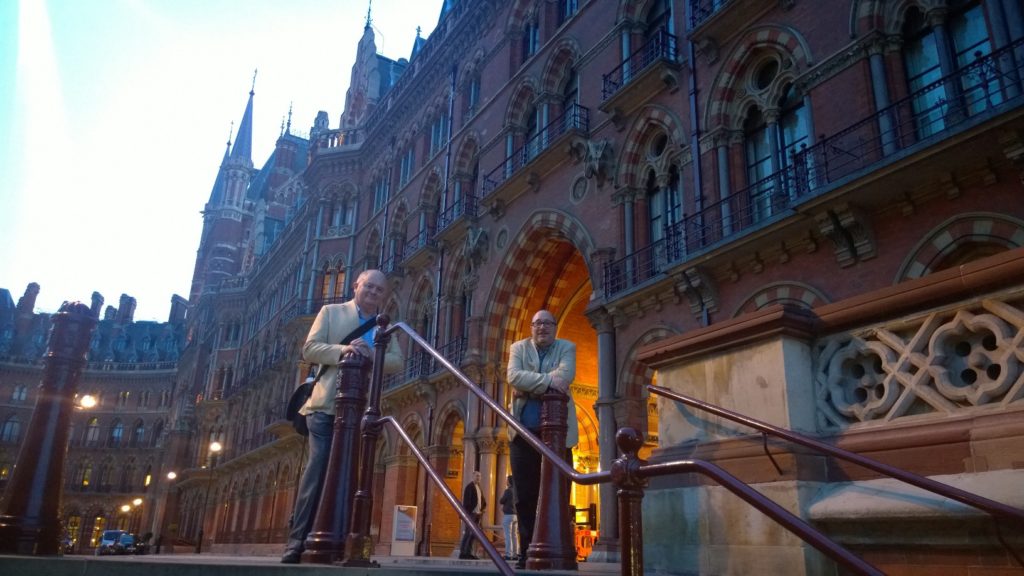