My Apprenticeship by Hajar

Categories: Bespoke Tailoring, Our Team
By Hajar on 16th December, 2014 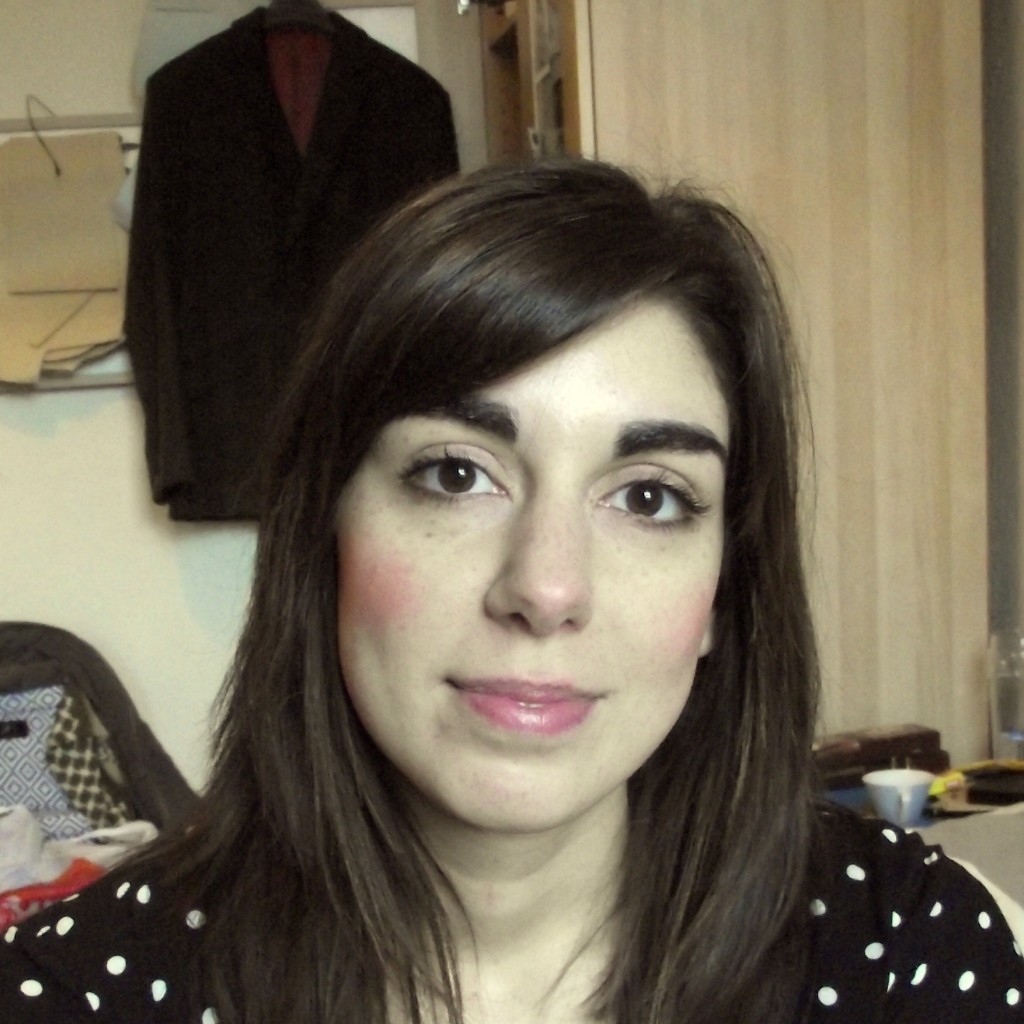 After studying at the London College of fashion, I started training as an apprentice coat maker under Peter Giorgiou in September 2013.

After completing my studies at the London College of Fashion, I was fortunate enough to have started an apprentice at Anderson and Sheppard under Peter Giorgiou, a master tailor who has now been passionately working as a bespoke tailor for 50 years and who still continues to work at such a high standard for the firm. To be able to work alongside such experienced tailors and cutters in the trade has inspired me to learn the craftsmanship of one of the oldest and strongest guilds of the country. 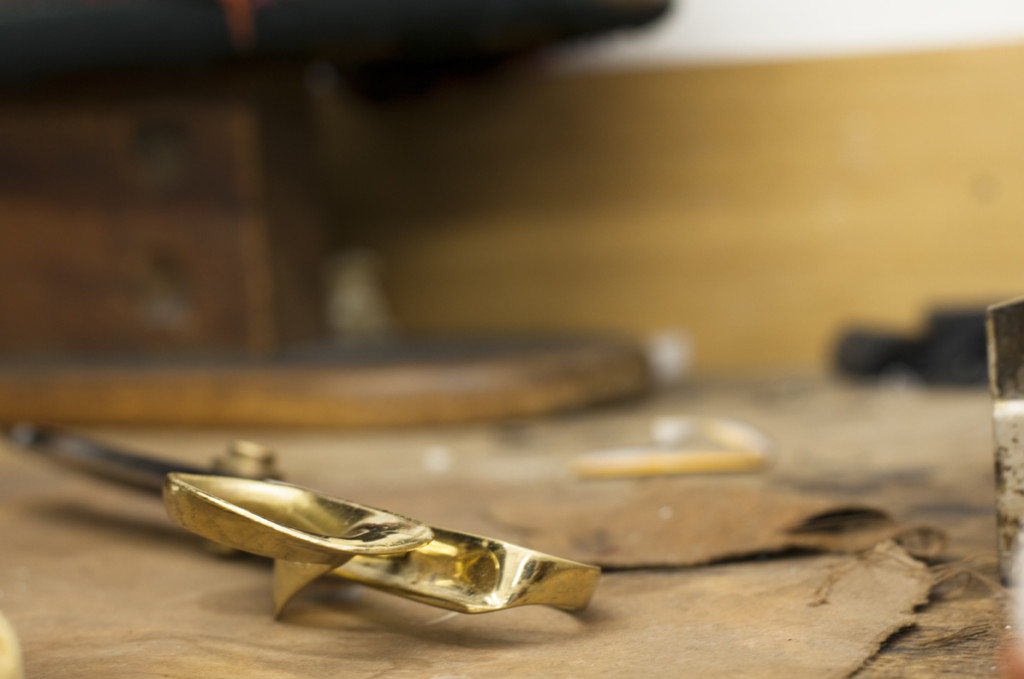 Since I can remember I have always been interested in the arts and find great pleasure and satisfaction in being able to create something both aesthetically pleasing and functional, which is handmade and original. Craftsmanship is something which I admire in any kind of trade and is something which requires many different skills. To be of the craftsman’s creed, it takes patience, an eye for detail, and above all perseverance.

Despite being in the trade now for around 50 years, Peter insists that however many years you may have worked as a tailor, you will always have something new to learn. He believes that practice makes perfect and that one of the best ways to learn is by making mistakes along the way. After all these years of work, he still strives for perfection with every stitch. If something is not to his standard, it will be done and redone again until it faultless. As Peters apprentice, I can honestly say that his passion for this trade has rubbed off on me tremendously and I am very lucky to be working with such an inspiring and talented person.

It is fitting that the saying, “Never tire to study or to teach others.” is the phrase which is written on the left hand corner of his Chinese calendar, as it is exactly the kind of mantra he would use. 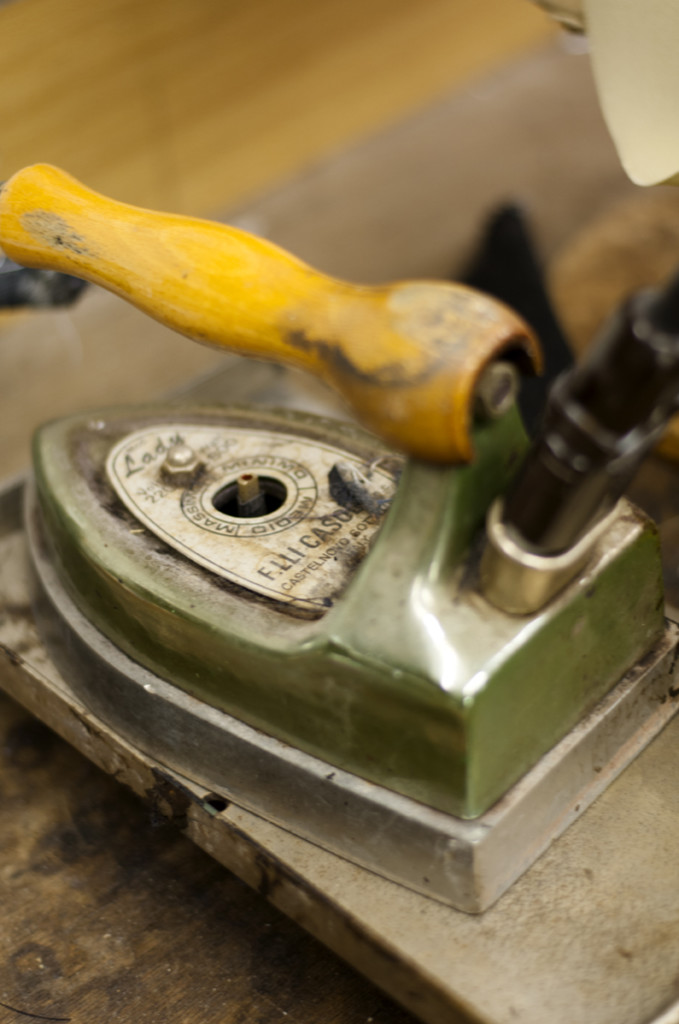