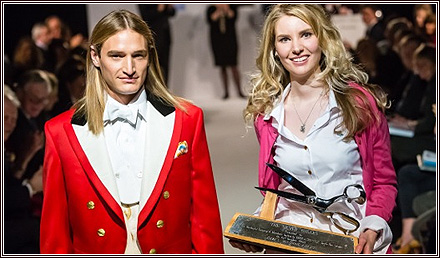 After over a year of preparation and many hours of work, the day had arrived. I went to the Merchant Tailor’s Hall early to soak up the atmosphere – trying to ease some of my butterflies. Once there I had a few preliminary photos taken. I can remember being concerned about which model would be wearing my garments as he would obviously be playing a key role. We met and I was pleased.

We then had a rehearsal in the form of a walk through but without the garments on show. This meant the intrigue of what others had made continued. The models each walked the catwalk on their own and then were joined by the tailor who made the clothes they would be wearing.  There were 25 people left in the competition and I was at number 17 in the running order. I remember well being quite surprised by the fact that the competition was predominately made up by female entrants this year. 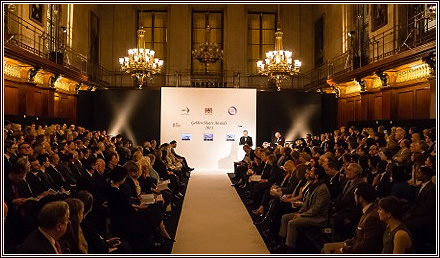 Funnily enough my nerves became calmer once the audience began to fill. The moment had arrived, my model was ready and so was I. He walked down the catwalk and I was really pleased with the reaction. Then I too joined him for the second walk. I enjoyed it, and it was nice to have a short biography read out about me at the same time. We then stopped at the end of the catwalk and paused for some photos – It all went so quickly! 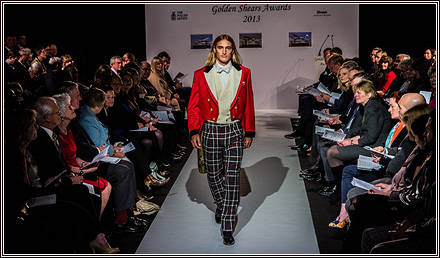 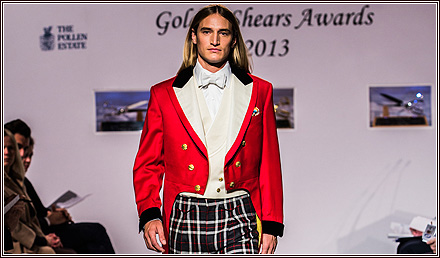 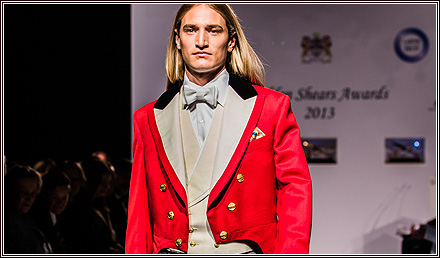 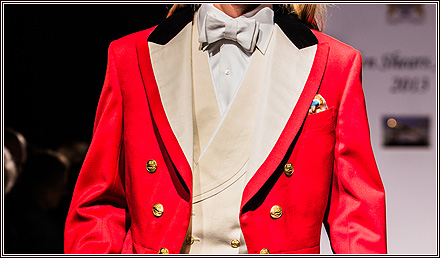 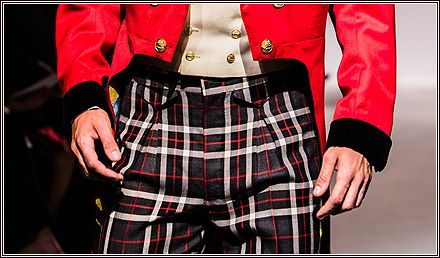 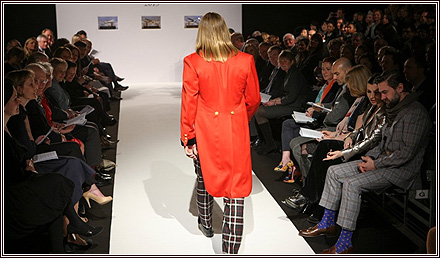 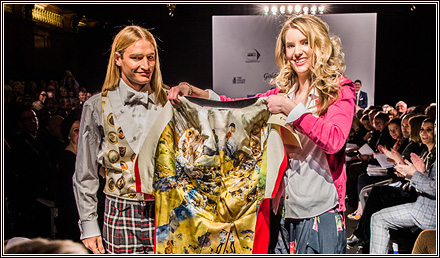 There were three prizes up for grabs: First prize was the Golden Shears, second was the Silver Shears, and third was The Rising Star Award. While there had been a round of technical marking by those in the industry, it was also down to the panel on the night, and so their deliberating started. I was thinking that all I wanted was to not come away empty handed. 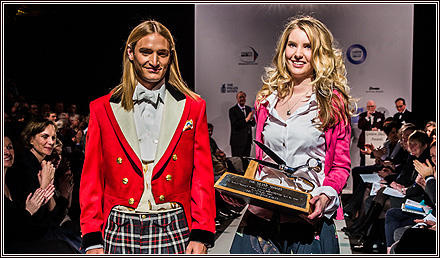 When they announced the results, my first feeling was that of complete relief! I had been awarded the Silver Shears and had taken second place. With such a strong field this year I was so thrilled and proud. Then followed a host of photos with David Gandy, my model and the judges. It was a great night and it was time to celebrate. So we all packed up and went off to do exactly that! 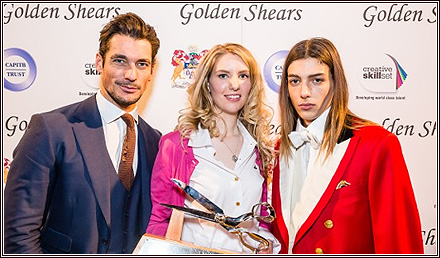 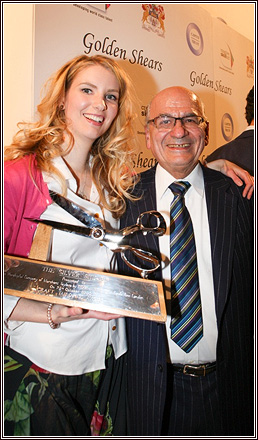