Reaction to A Style is Born

Categories: Bespoke Tailoring, Inside the shop
By James on 28th November, 2011 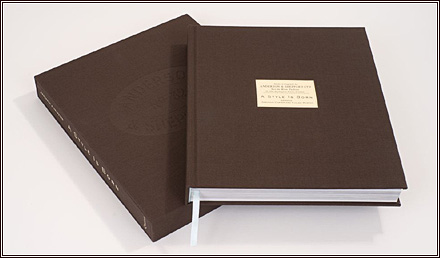 The reaction to the new book, Anderson & Sheppard: A Style is Born, has been fantastic. A lot of the customers that come in are aware of the book and have seen parts of it online, but they haven’t necessarily seen a hard copy. We’ve sold quite a few copies, and others have browsed through it and found inspiration in the photographs.

In fact several customers have commissioned things based on items they’ve seen in the book. Overcoats have been popular, as have the house tweeds that are displayed over a few double-page spreads.

Overall, everyone seems to be pleased it has come out well, that it has been so well written and produced a great piece to celebrate Anderson & Sheppard.

For anyone that isn’t aware of the book, it was curated by Vanity Fair editors Graydon Carter and Cullen Murphy and features photography by Jonathan Becker and Christopher Simon Sykes, as well as eight original watercolor paintings by illustrator Paul Cox. It also includes a history of Anderson & Sheppard by David Kamp, which runs through its founding, premises on Savile Row and the move to Old Burlington Street. It was released on October 27, costs £50 and is available in the shop now. 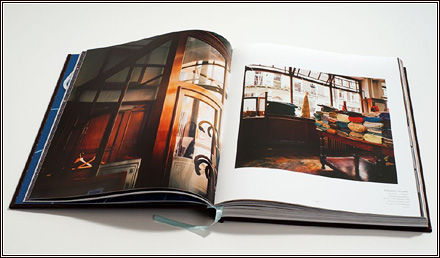