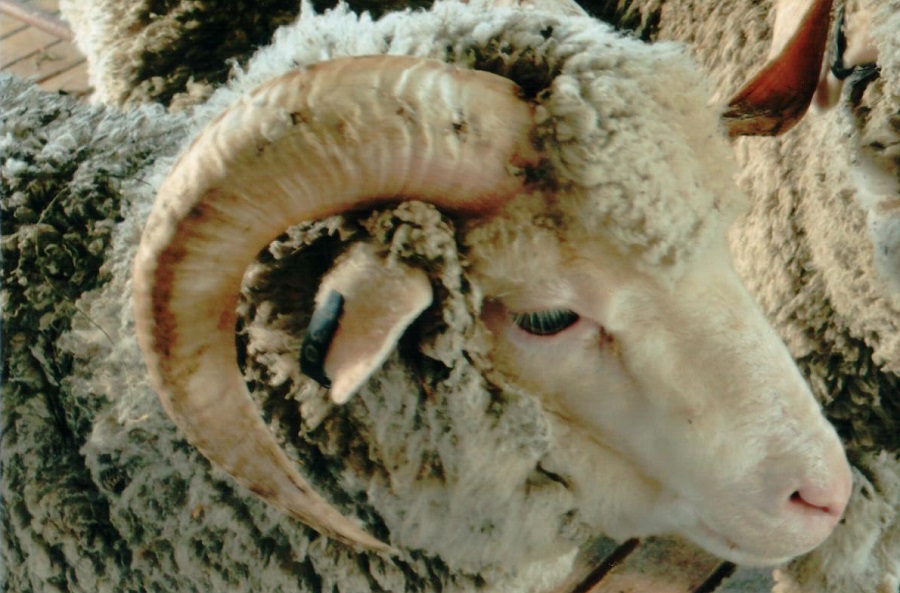 We were honoured to welcome David Sue and Phil Rowbottom from Rowensville Ultra Fine Merino Stud to the bespoke shop.

Glenara sires were introduced in the mid 1980’s. A Glenara bred sire of Hillcreston “Lord Andrew ” line was mated to a small number of very select ewes experimenting with the feasibility of breeding rams. This proved very successful

A second line was established when selected ewes were mated to Rockbank sire. From here on in only the occasional Stud Sire has been purchased. Most stud and all flock rams are bred within the flock. Stud Registration was granted in 1995.

Over the years a number of influential sires have been introduced and formed the present day family lines.

The flock is crutched within one month of shearing for a stain free wool clip. Every effort is made to ensure the clip in contaminant free. The shed is a smoke free zone and no dogs are allowed in.

The emphasis is on meticulous preparation, rather than pace. Two shed hands are employed per shearer. All fleeces have the britch ends, backs and necks removed; the pieces are picked. All wool is double checked before passing. 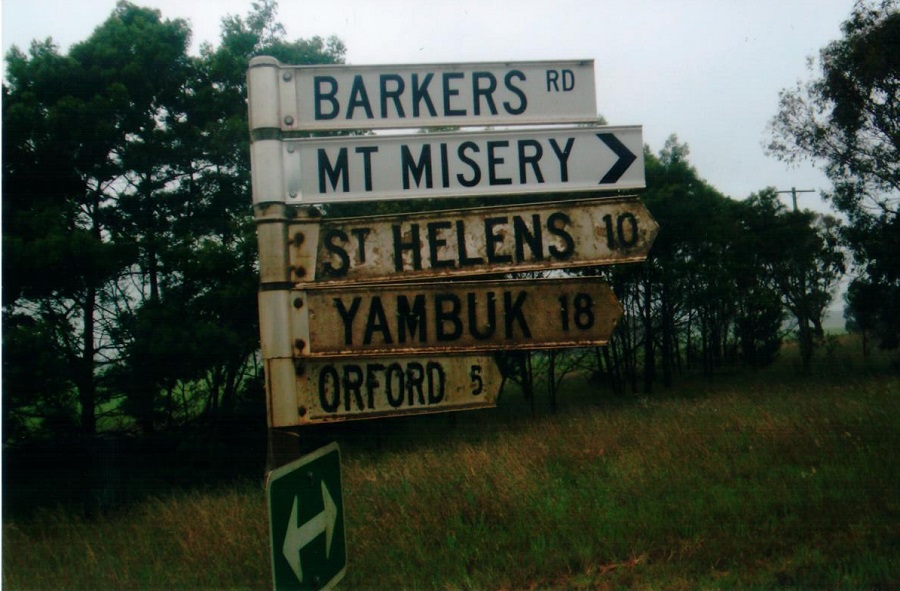 The flock is run at a moderate stocking rate, on improved, fertilised pasture in an 800mm plus rainfall zone. The emphasis is all about breeding a very good doing sheep and achieving fineness through genetics. All sheep are vaccinated against common diseases. The Stud is Brucellosis Accredited and has been vet inspected and accepted as OJD approved vaccines.

The sheep haven’t been mulsed for over 36 years, no chemicals are used for flystrike prevention, flystrike is largely avoiding by an extra crutching, however, the plain breeches of the Rowensville merinos are not as subject to flystrike as the wrinklier strains, flystrike rarely occurs. Body strike in non-existent, the white, bright wool resistant to wool rot and dermatitis.

A consistent drench program rotating between drench groups maintains the sheep in a clean healthy condition which also gently assists in prevention of fly strike. 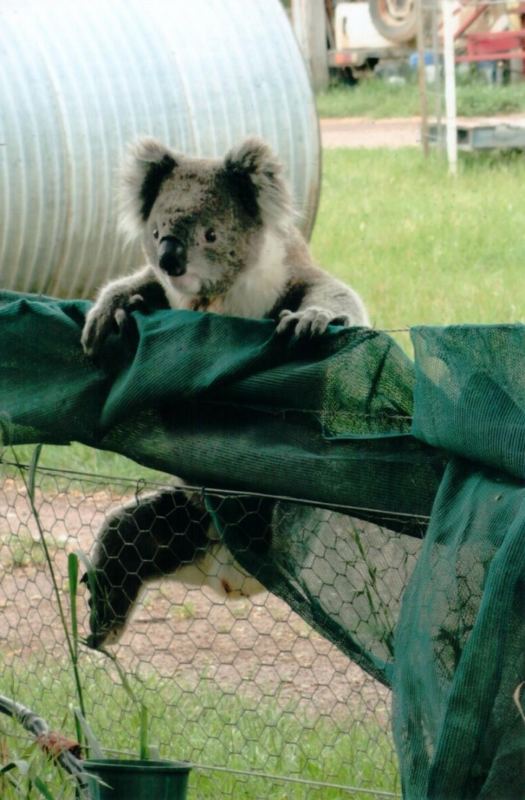 Since purchasing the first property in 1974, numerous plantations of Australian indigenous tress and shrubs have been planted with the aim that each paddock can offer shade and shelter to lambing ewes and shorn sheep.

An added advantage is the plantations are home to numerous native birds, over 60 bird species have been observed either living at or visiting Rowensville, including migrating Latham snipe. Native animals, include Koalas, Echidnas, Brush Tail and Ringtail Possums, marsupial bush rats and very rare Southern Brown Bandicoot. Small number of Kangaroos, Wallabies and Brolgas graze freely on the farm. A strong fox control program is maintained. 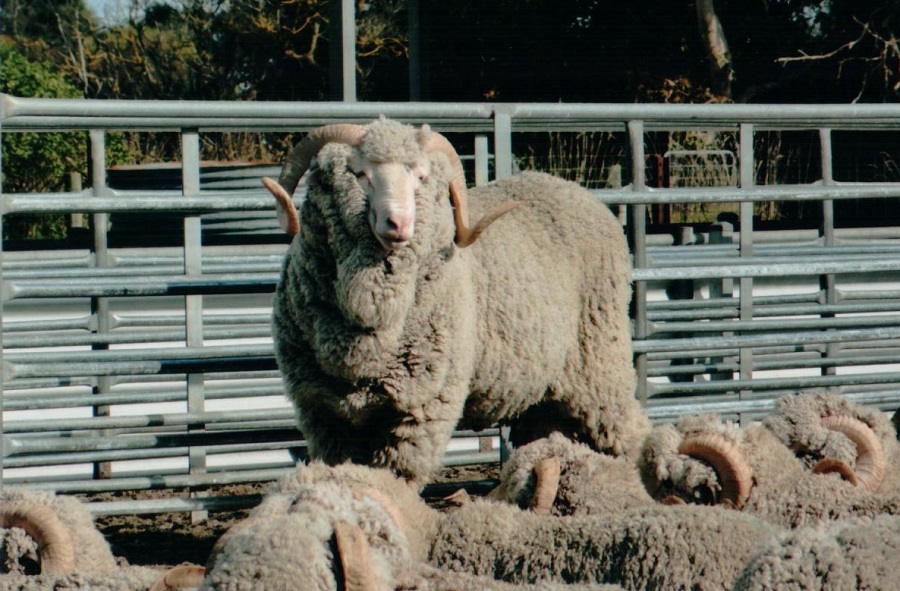 Many thanks to Nigel Gosse from The Woolmark Company for organising the visit.